There have been multiple incidents, alleged acts of violence, and deaths inside the network of onshore detention centres. The report found Australia is also now holding people for longer – an average of around 500 days, which Santow said “should not be considered acceptable”. Guardian Australia. 18 June 2019 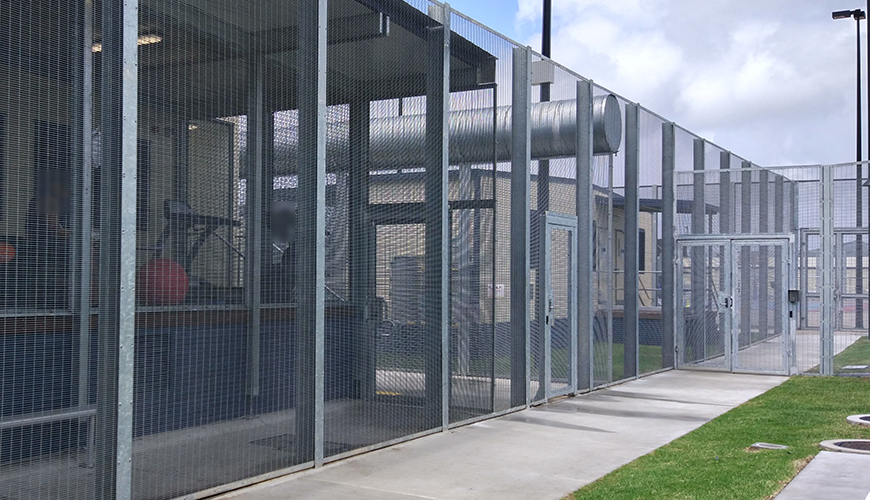