The vote to repeal the life-saving Medevac law should have happened this week.  It is now listed for Monday, 2 December 2019 for the Senate.

What you can do

1. Sign the GetUp petition
And stand with doctors, medical whistleblowers and Australia’s peak medical bodies as they call to #SaveMedevac. Sign the petition. 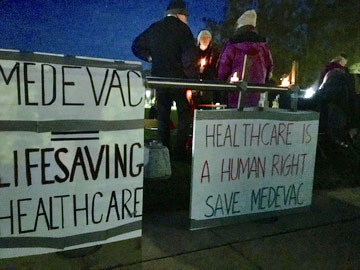 The November overnight vigil in Canberra organised by RAR

In November we’ve saw rural Australians and community members camping out on the lawns of Parliament in an overnight vigil, rallies across the country and 13 of Australia’s peak medical bodies renewing calls to #SaveMedevac. 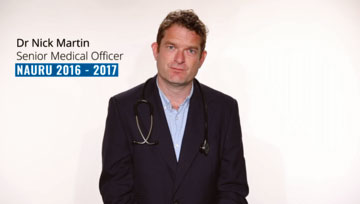 The  Undecided
(From the GetUp team)

Now critical politicians like Senator Jacqui Lambie are still undecided, forcing the Government to push back the vote. Together, we’ve bought another 10 days. Now, we need to make them count.

The Morrison Government and Minister Peter Dutton have been spinning lines and lies for months about Medevac – claiming veterans oppose the law, that floods of people would arrive and that people aren’t actually sick despite Dutton approving nearly everyone for transfers without any review.1 2 3   They’re going to do everything they can to tear this law down.

But we’re ready to fight, because we know it should be doctors, not politicians, who decide the medical treatment for patients detained offshore.  And the only way that happens is if Medevac stays.